Doing your Duke of Edinburgh Awards’ Skills at Artroom Brighton! 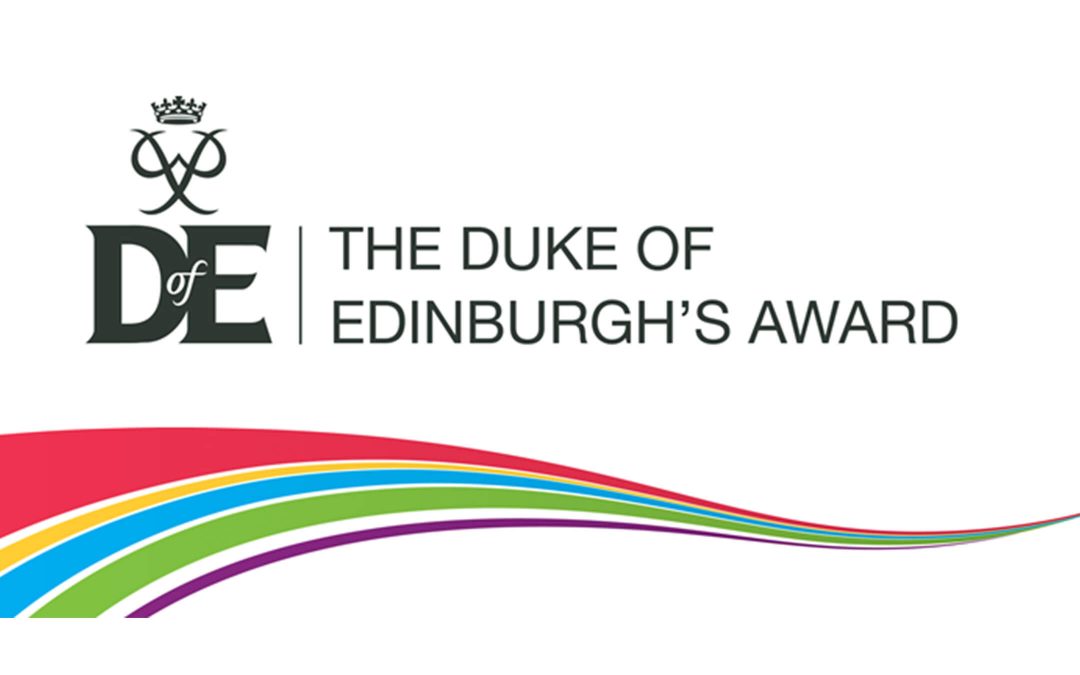 If your child is aged 14 years or over and looking for a way to complete the Skills section of their Bronze or Silver Duke of Edinburgh Awards, Artroom can help!

Over the last 70 years more than two and a half million teenagers in the UK alone have had their lives transformed by the most prestigious youth achievement award in the world. Founded in 1956 by the Duke of Edinburgh, the DofE Award immediately stood out from any other youth group of the time by being goal orientated, rather than requiring any kind of membership or uniform.

By 1958 thousands of boys and girls were well on their way to completing the coveted Gold Awards, the first of which were presented at Buckingham Palace the following year. Since its inception the Awards have gone from strength to strength and have long been taken extremely seriously by employers, University and other further education boards. There’s no doubting that having a Dof E Award on your CV is a seriously positive thing that does and will get you noticed when making your way in the world.

So how does it work?

The programme takes between one and four years to complete and is set at three progressive levels known as Bronze, Silver, and Gold.
The Bronze Award is begun when pupils are 14 years old, Silver when they are 15. During the course participants select and set objectives in each of the following areas: Volunteering, Physical, Skills and Expedition.

Where does Artroom come into it?

There’s no doubting that art is skill, so it makes sense that art and design is accepted as a suitable part of the Skills section. Artroom’s “evening” classes from Monday to Friday takes pupils from 11 up to 16, so if you have a child of 14 or older who’s thinking of, or already doing their DofE, we can sign their Skills assessment to confirm they are pursuing art as a skill.

Is it accepted by the DofE?

Yes – Artroom has already successfully helped many pupils pass the Skills section of their Awards over the past ten years.
If you’re interested in discussing further, feel free to drop us a line or call for a chat.